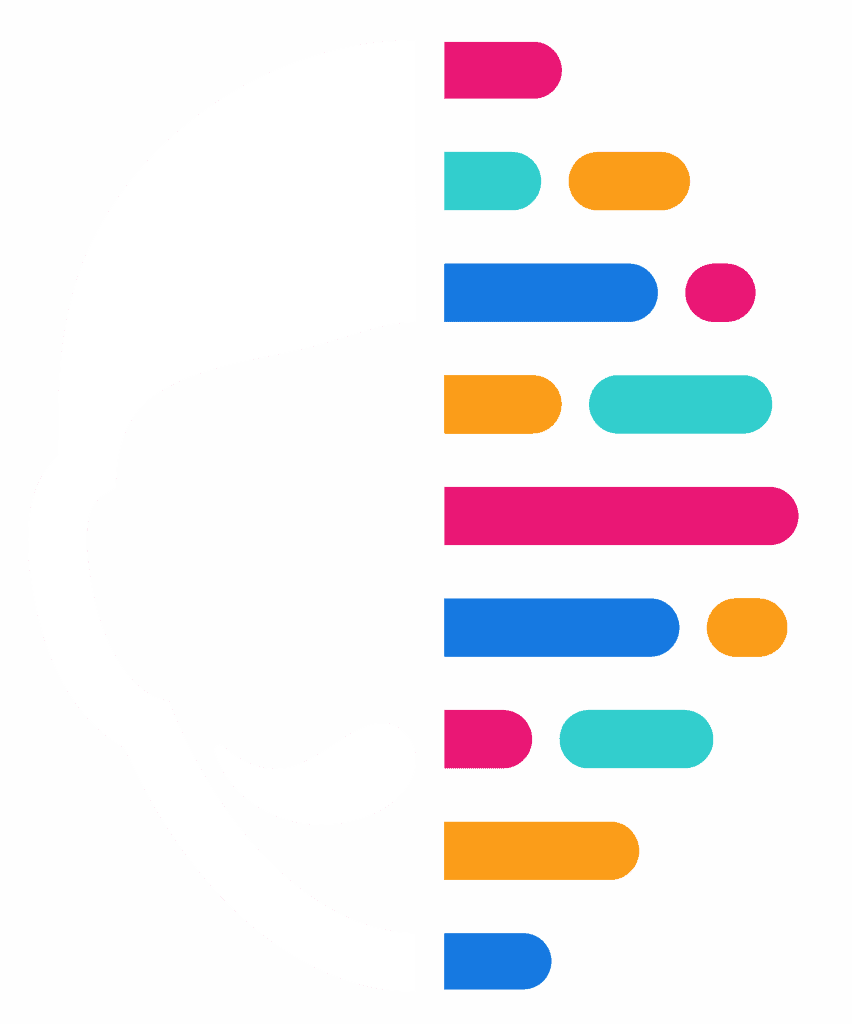 It’s a Shopify vs. WooCommerce Showdown: which e-commerce platform should you opt for?

All e-commerce websites are powered by different platforms, each characterized by its own set of advantages that make it more desirable than others. If you’ve ever considered creating an e-commerce website, then you’re at least a bit familiar with both Shopify and WooCommerce, and you’re also torn between which one of the two you should opt for. Well, you do not need to preoccupy yourself any longer because we’re enlisting all the pros and cons of each platform… READ FURTHER BELOW

E-commerce websites are all the rage right now. Their hype stems from their virtue of providing an interactive mutual platform between buyers and sellers. There’s no shortage of e-commerce websites today; after all, the buzz of online shopping is testament enough to how popular and present websites operating around e-commerce truly are.

All e-commerce websites are powered by different platforms, each characterized by its own set of advantages that make it more desirable than others. If you’ve ever considered creating an e-commerce website, then you’re at least a bit familiar with both Shopify and WooCommerce, and you’re also torn between which one of the two you should opt for. Well, you do not need to preoccupy yourself any longer because we’re enlisting all the pros and cons of each platform.

Before kicking off on what makes this platform special and what renders it a powerful competitor of its counterparts. We’ve already covered ground on its being an e-commerce platform, but what’s more to it? When it comes to creating your e-commerce site, Shopify is the gift that keeps on giving. To say that it handles all your initial setting-up jitters is an understatement.

As a closed-source portal, it takes away from the worries of constant maintenance, downloading certain software, or going through laborious sequences to set up. Shopify is known for and prides itself in the simplicity which it provides to those envisioning an e-commerce website. So, if you’re a newbie looking to make your very own e-commerce website, Shopify might just end up being your best pal.

WooCommerce is the most opted for e-commerce platform in the current year. The intriguing thing about this entity is that it is not a stand-alone. Rather it comes as a WordPress feature, which says a lot regarding the quality it can offer as WordPress powers almost half of the internet sites globally. Setting up your e-commerce website under the umbrella of WooCommerce would require you to download the WordPress software.

With the open-source structure that it presents, WooCommerce allows complete access to its code. This means that while it has a nice and sound backbone, you can get into the code anytime and customize your website as you wish.

Now that we’ve covered ground on the introductions of both these platforms, it is important to address the WooCommerce vs. Shopify debate. Let’s address the various facets that these platforms offer and to what degree they do so.

This is a salient aspect that you need to consider as you delve into picking a platform for your e-commerce website. In terms of flexibility, seeing as WooCommerce provides complete access to the site’s code, and despite being a plugin, it offers a very broad spectrum of features and expansions that can take your website to the next level.

Shopify is a bit more rigid in this regard; as mentioned before, it’s a closed source platform, so while it does provide easier navigation and usage, the same cannot be said regarding the amount of freedom and access that it provides to creators. So, in terms of flexibility, it is evident that WooCommerce takes the cake.

No matter how much any other aspect is scrutinized, cost and pricing are the ones that hold a lot more weightage than their other counterparts. It’s important that whatever e-commerce platform you opt for fits right into your budget and does not go over it. WooCommerce is a lot more preferable if affordability is your main concern. Being a sub-part of the WordPress umbrella, it allows you to create an e-commerce website for free.

The case for Shopify is a bit different since it is structured around different plans that one can oft for according to their monetary liberty or constraint. Moreover, you’ll have to keep paying for the plan you select as long as the store you’ve set up online is active.

Both WooCommerce and Shopify offer an expansive variety of features ranging from mobile compatibility to all kinds of order management. The only difference is that WooCommerce classifies all these features under the label of plugins, while Shopify refers to them as apps.

Despite the impressive array of features that each platform offers its users, it is an evident victory of WooCommerce in the features category since its plugin count goes well beyond fifty thousand, while the app count of Shopify lies slightly above five thousand selections.

If you’re looking for a platform to create a good e-commerce website, it’s a given that the expansion and growth of your business and brand is something that has crossed your mind often. Growth brings with it an overwhelming number of users and traffic that often weighs sites down. This is why a good and reliable platform is one that can handle all such unpredictability.

Both Shopify and WooCommerce are strongly geared to deal with situations that involve high traffic and an in-pour of users when the circumstance arises. This means that both platforms have a great level of scalability and adaptation.

As an e-commerce website, having a strong and secure host is key. After all, any web page where there’s selling and purchasing is at immediate danger of infiltration or attacks. This is why it is important that whichever site host platform you select has a solid security framework that protects your data and the longevity of your e-commerce site.

In the context of security, both WooCommerce and Shopify are excellent options, protected from breaches of all kinds. The open-source framework of WooCommerce shows its rock-solid security. On the other hand, Shopify’s closed source provides tight-fisted protection to the contents of its software.

…So, what’s the final verdict?

Conclusively, both Shopify and WooCommerce have their own set of strengths that determine suitability according to what a site creator is looking for. Both are excellent options on their own, but if you’re focusing on one aspect more so than others, then it’s a good idea to pick one based on that.

// Are you looking for more capacity in the short term? And are you curious if we can help you develop user-friendly and affordable websites? 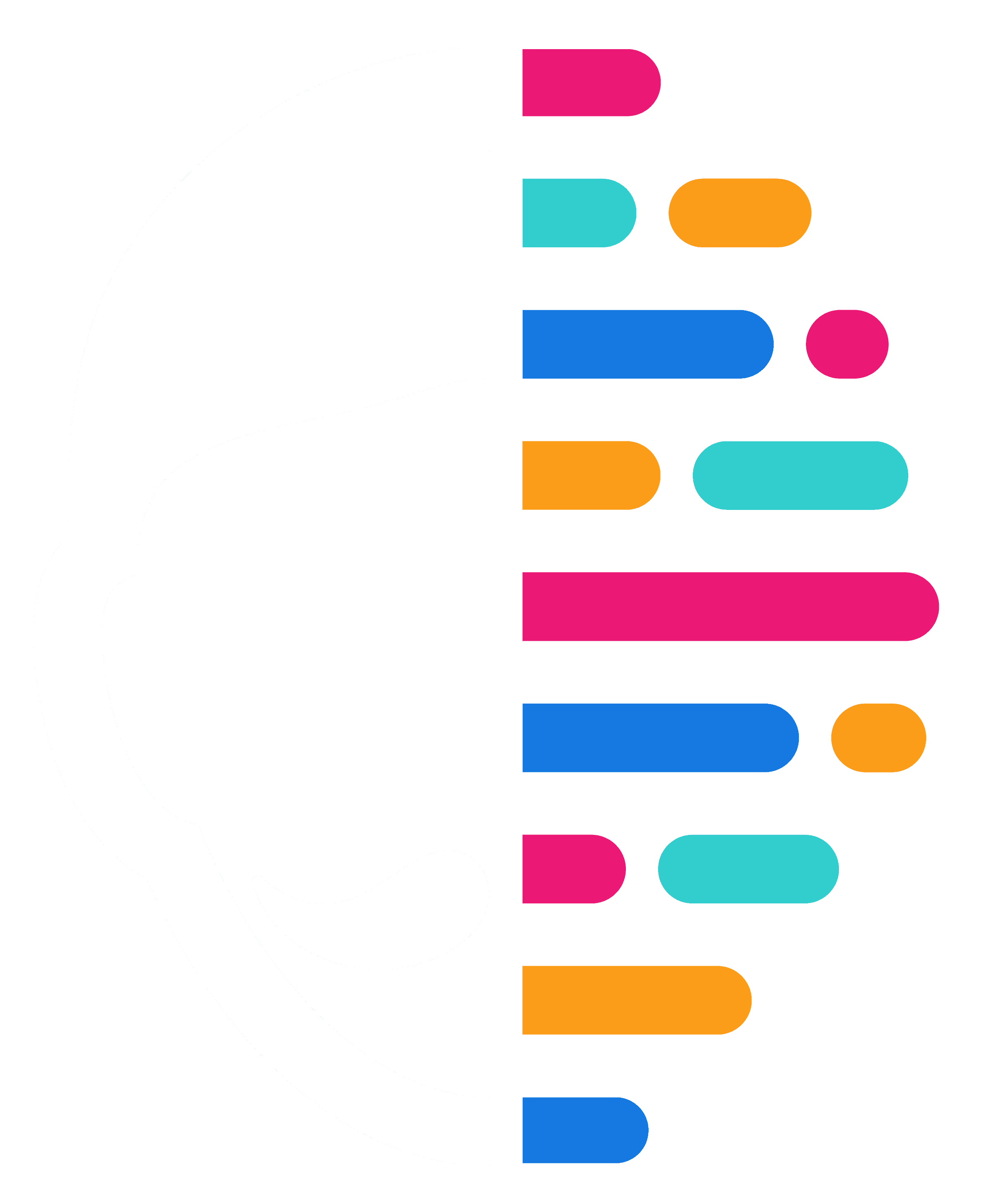 Chamber of commerce:74076582
We use cookies on our website to give you the most relevant experience by remembering your preferences and repeat visits. By clicking “Accept All”, you consent to the use of ALL the cookies. However, you may visit "Cookie Settings" to provide a controlled consent.
Cookie SettingsAccept All
Manage consent

This website uses cookies to improve your experience while you navigate through the website. Out of these, the cookies that are categorized as necessary are stored on your browser as they are essential for the working of basic functionalities of the website. We also use third-party cookies that help us analyze and understand how you use this website. These cookies will be stored in your browser only with your consent. You also have the option to opt-out of these cookies. But opting out of some of these cookies may affect your browsing experience.
Necessary Always Enabled
Necessary cookies are absolutely essential for the website to function properly. These cookies ensure basic functionalities and security features of the website, anonymously.
Functional
Functional cookies help to perform certain functionalities like sharing the content of the website on social media platforms, collect feedbacks, and other third-party features.
Performance
Performance cookies are used to understand and analyze the key performance indexes of the website which helps in delivering a better user experience for the visitors.
Analytics
Analytical cookies are used to understand how visitors interact with the website. These cookies help provide information on metrics the number of visitors, bounce rate, traffic source, etc.
Advertisement
Advertisement cookies are used to provide visitors with relevant ads and marketing campaigns. These cookies track visitors across websites and collect information to provide customized ads.
Others
Other uncategorized cookies are those that are being analyzed and have not been classified into a category as yet.
SAVE & ACCEPT